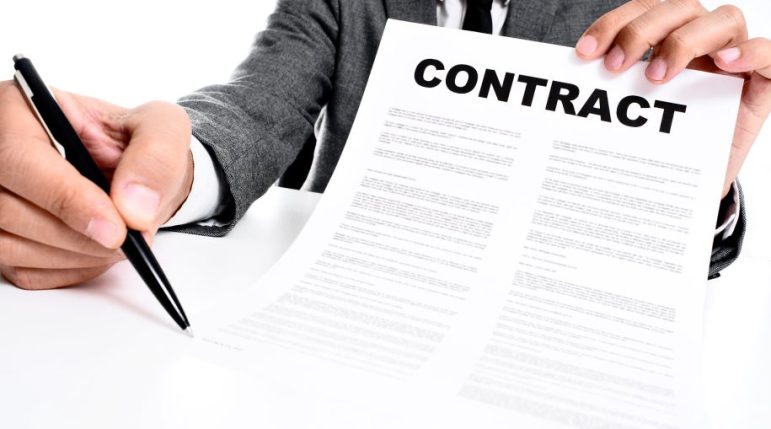 If you’re a musician, you’ve probably dreamed of signing a record deal with a major label. But the truth is, there are many reasons why you shouldn’t sign one of these deals. First and foremost, major labels typically take complete control over an artist’s career. This means they get to dictate what kind of music you make, how you promote it, and where and when you tour. What’s more, they often exercise their power in ways that are outside the artist’s or music’s best interests. For example, they might push an artist to release subpar material to meet deadlines or force them to play shows that don’t make sense for their career. All of this can lead to problems down the road – both creatively and financially. So if you’re thinking about signing a major label record deal, beware! Many potential pitfalls come along with it. 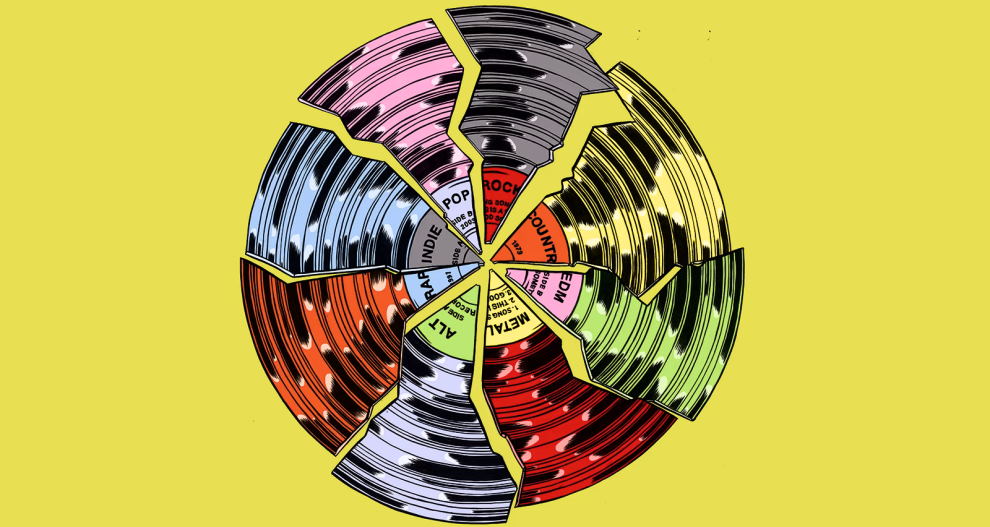 Reasons why you should never sign a major label record deal

So there, you have five good reasons to think twice before signing a major label record deal. Of course, there are exceptions to every rule, and some very successful artists have been able to make great careers within the major label system. But it’s probably best to steer clear if you’re starting out or not sure you’re ready to commit. 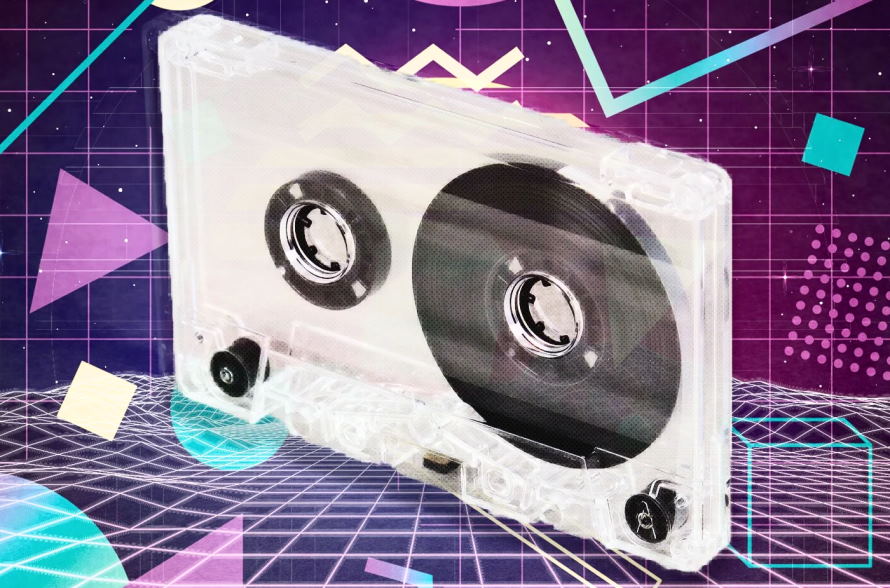 When an artist signs a record deal with a major label, they usually invest a large amount of money for the album recording and marketing costs. This can be beneficial to the artist because they will be able to afford how to finance their album. However, this advance must be repaid to the label through album sales, and if the album is not successful, the artist may find themselves in debt. In addition, major labels often have strict control over an artist’s creative freedom, which can be frustrating for artists who want complete control over their work. On the other hand, signing with a major label gives an artist access to a much larger audience and significantly more resources for promoting their music. So it depends on what is most important to the artist when deciding whether or not to sign with a major label. 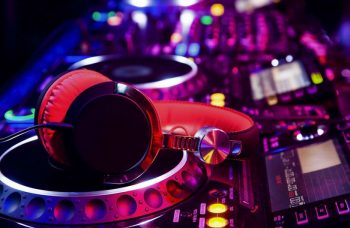 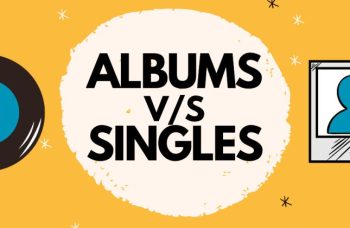